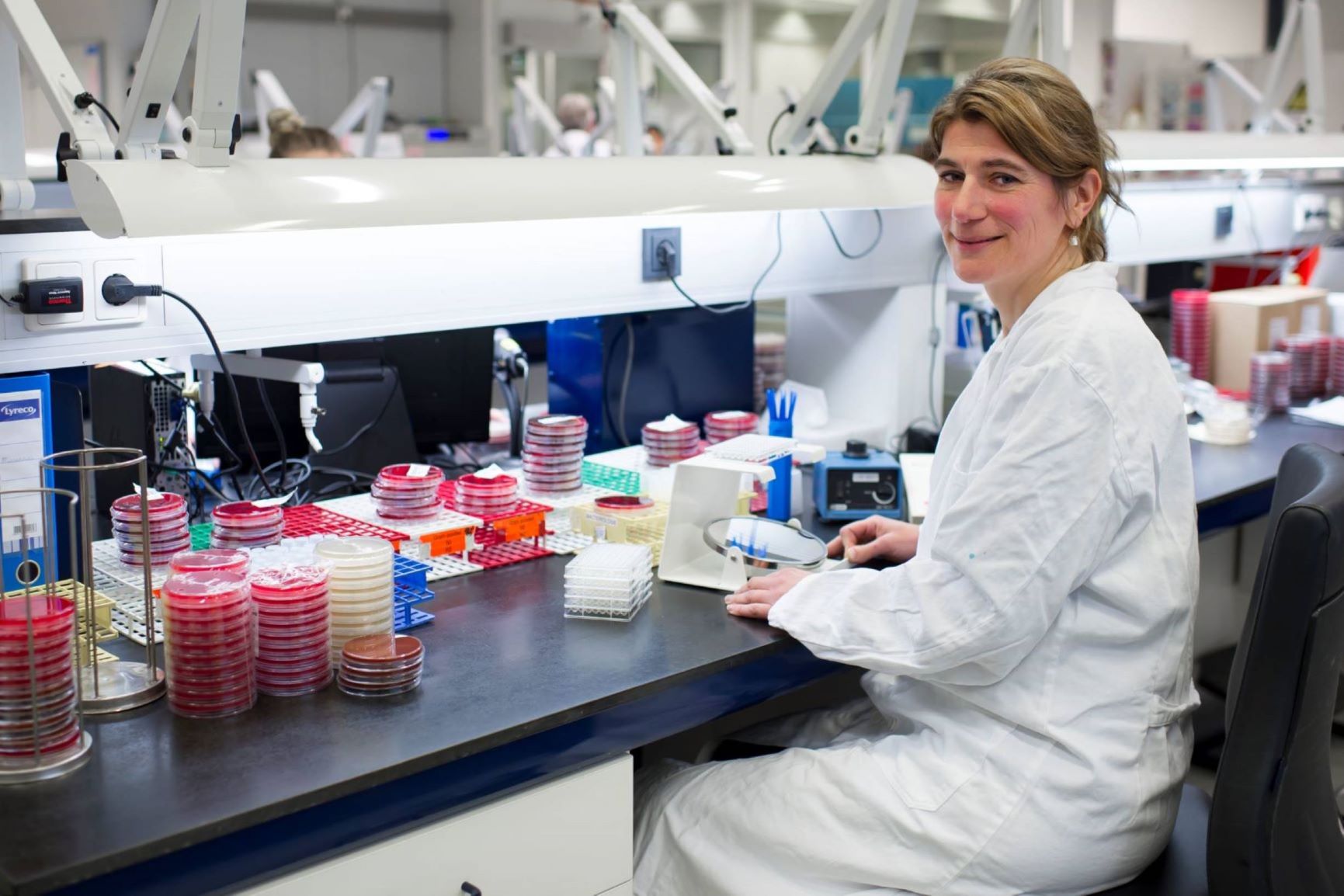 Annet studied Food Microbiology at Wageningen University, the Netherlands. In 2000, she successfully defended her PhD-thesis entitled “Verocytotoxin-producing Escherichia coli in humans and the food chain”, at Nijmegen University, the Netherlands. She deeply enjoyed the interdisciplinary character of her PhD study, working together on one topic with people of different expertise: pediatricians, medical microbiologists, food microbiologists and veterinarians. After several years of research in food microbiology, and more particularly on zoonotic agents, first at the National Institute for Public Health and the Environment (RIVM) and later at the Netherlands Food and Consumer Product Safety Authority (NVWA), Annet started working as a senior scientist at the R&D department of Royal GD in Deventer, the Netherlands, in 2011. While in her previous jobs, research was focused on human pathogenic bacteria, at GD, she got introduced in research on veterinary pathogenic bacteria. Annet is responsible for the quality and innovative character of bacteriological analyses at GD and monitoring of antimicrobial resistance. She participates in several research projects and is involved in standardization of analytical methods for microbiology, being a member of the national standard committee on microbiology of the food chain. 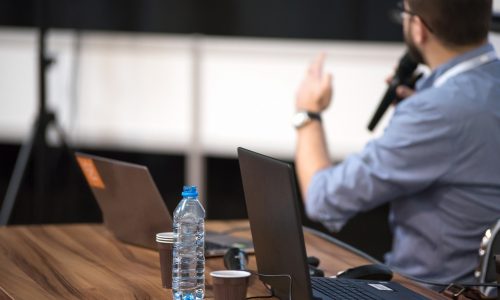 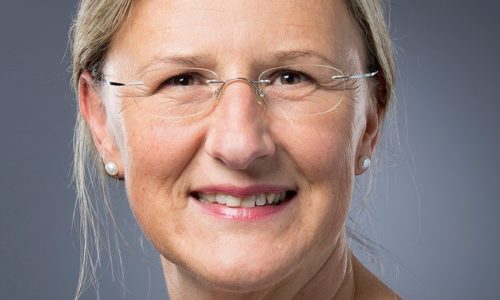 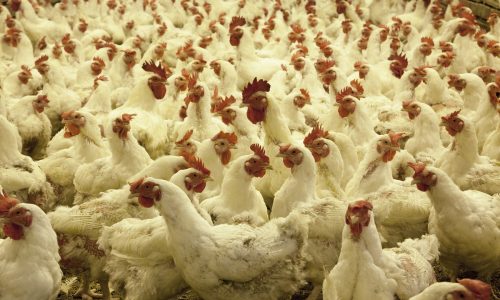 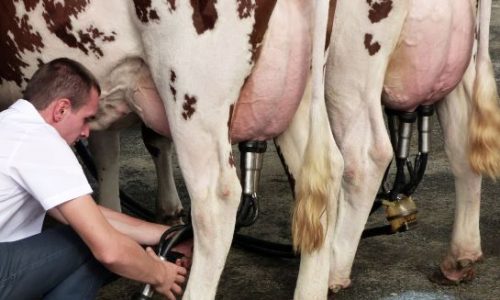 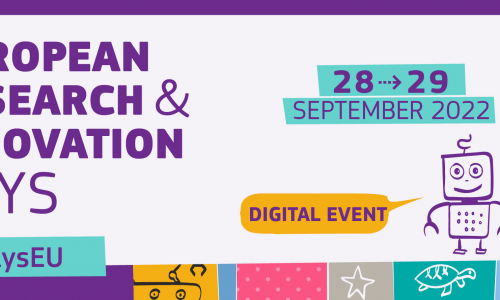 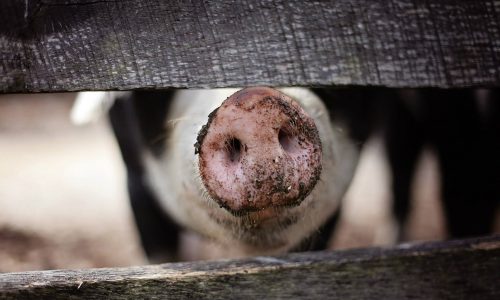