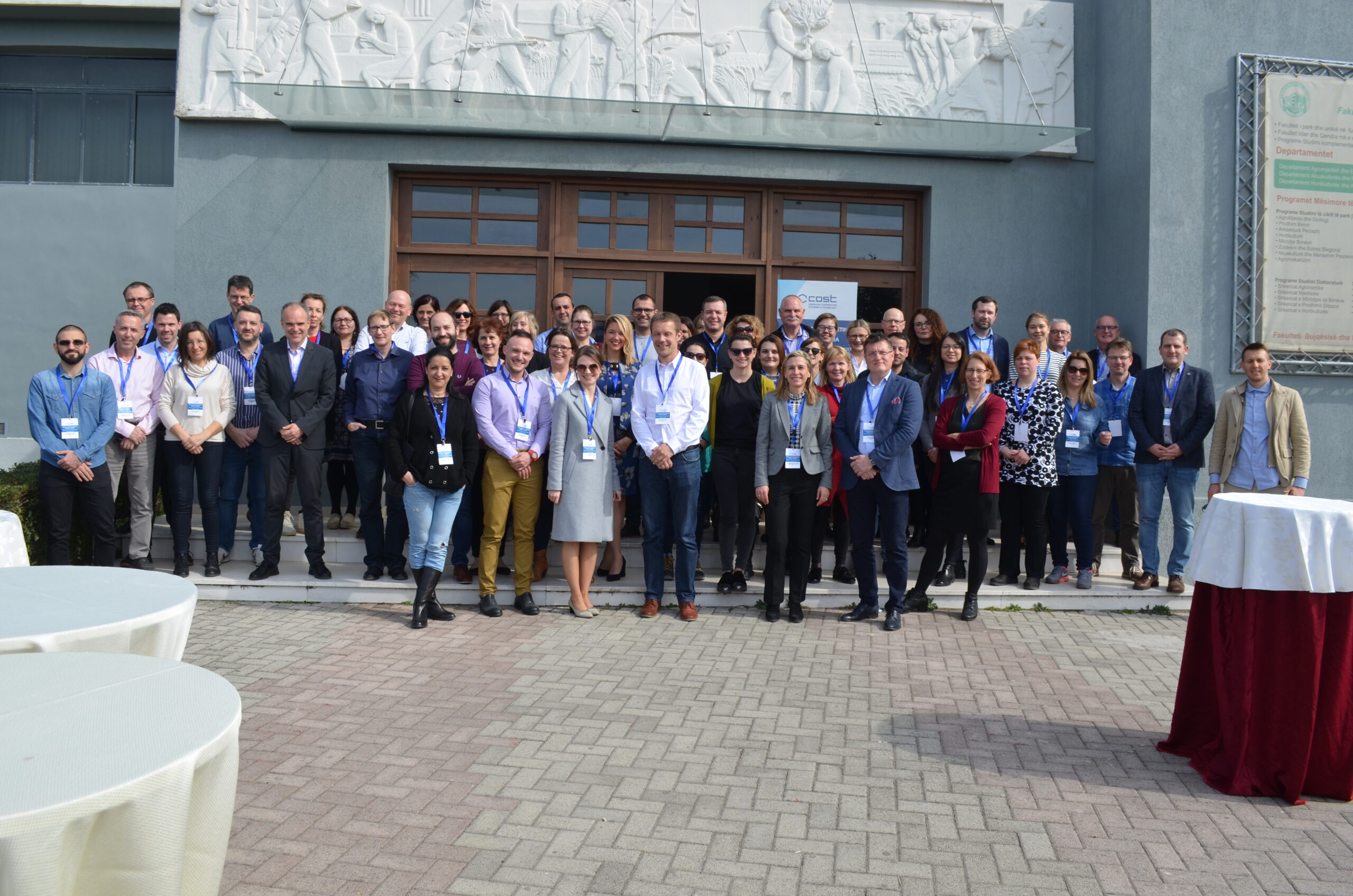 The second ENOVAT meeting took place at the Agricultural University of Tirana. The local team led by Sonila Cocoli and Erinda Lika helped organise the meetings, bus transfers, sightseeing, networking dinner etc. All the action members enjoyed their time in Albania. In addition to administrative updates, the meeting in Tirana provided time for the five working groups to meet and discuss how they want to achieve the goals and deliverables set out in the memorandum of understanding.
WG1 on mapping of treatment guidelines, led by Dorina Timofte, primarily worked on defining the next steps in the development, approval and dissemination of a survey the working group plans to conduct.
WG2 on a strain database led by Gudrun Overesch, discussed the priority list of bacteria to be included, the format of the database and a survey to be sent to diagnostic labs.
WG3 on clinical breakpoints led by Petra Cagnardi, defined a priority list of animal- and infection-specific CBPs that are currently lacking for veterinary pathogens, discussed the prioritisation rules and training to improve expertise in pharmacology.
WG4 on antimicrobial treatment guidelines led by Lisbeth Rem Jessen, decided to collaborate with WG1 on the mapping of existing guidelines and with the ESCMID Study Group for Veterinary Microbiology ESGVM on guideline projects including on bovine respiratory disease and canine diarrhoea.
WG5 on dissemination, led by Chantal Britt, is focusing on the development of the action website, which needs to be delivered at the end of April. Other projects are social media, the establishment of a newsletter and a strategy on scientific publications and press releases to promote the action.

It was decided that the next meeting would be scheduled to take place in Padua, Italy on November 19-20th, 2020. 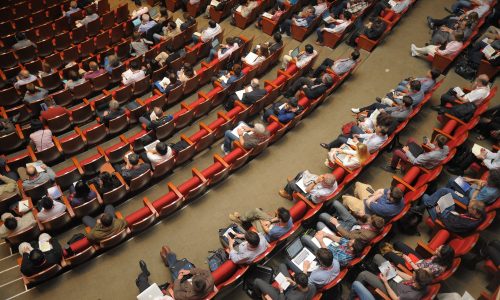 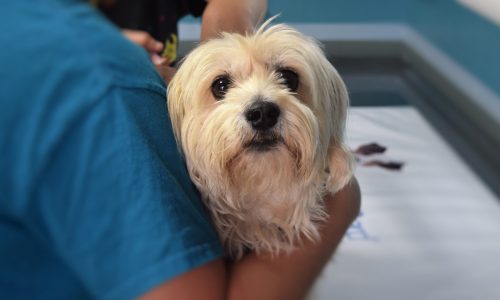 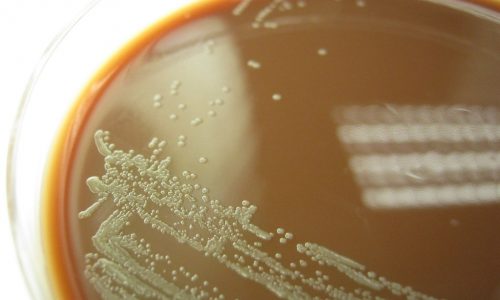 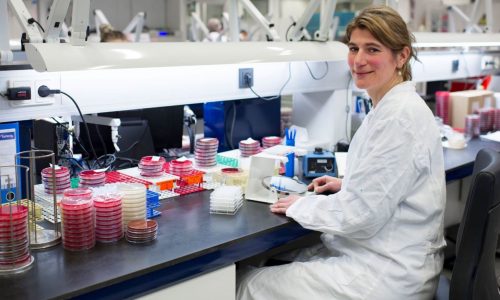 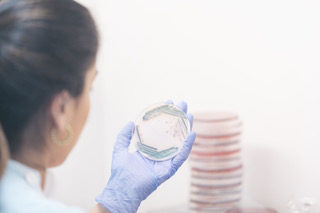