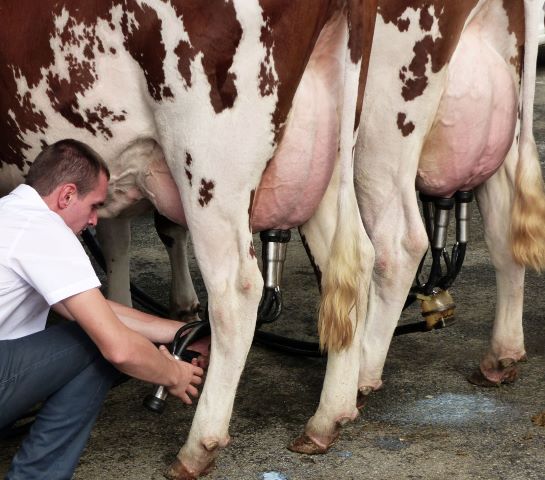 The aim of this study was to evaluate and compare the different therapeutic approaches and to highlight commonalities and differences between countries European countries.

This work compared eight different countries: Spain, The Netherlands, Estonia, Ireland, Poland, Finland, Germany, and Italy. In these countries, the decision to start treatment is usually made by veterinarians,
while the farm personnel is responsible for treatment administration. Antibiotic treatment is then typically administered intramammary. The treatment duration often depends on the label instructions and is frequently extended if Staphylococcus aureus or Streptococcus uberis is involved.

Administering supportive therapy, especially non-steroidal anti-inflammatory drugs (NSAIDs) is an established practice in all countries. Penicillin is the first-choice drug for the treatment of mastitis in an increasing number of countries. The use of critically important antimicrobials (CIAs) such as quinolones and third- and fourth-generation cephalosporins is at a low level in Finland and The Netherlands. In Estonia, Germany, Italy, and Spain, the use of CIAs is declining and is only allowed if milk samples are analyzed in advance following the legal framework. Systems for monitoring antibiotic use are being introduced in more and more countries.

This work is intended to help improve understanding of different strategies in European countries and provide a benchmark for comparison between countries. It further aims to help European countries to converge by sharing different views, and thus move towards a common high standard of AM stewardship in veterinary medicine.

The paper is found here. 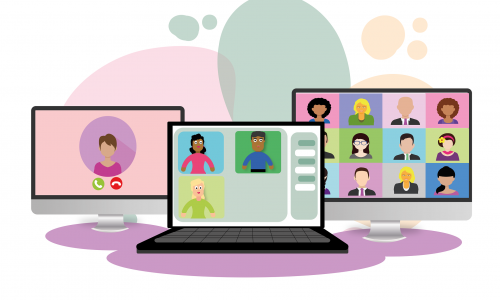 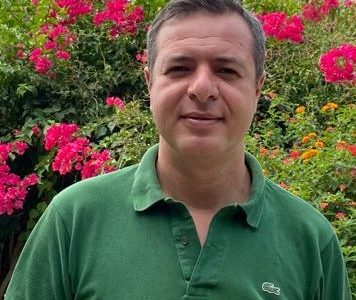 ENOVAT just has been granted a 6-month extension 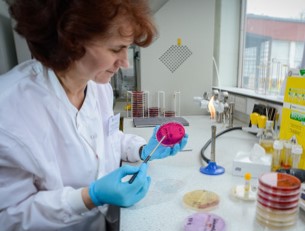 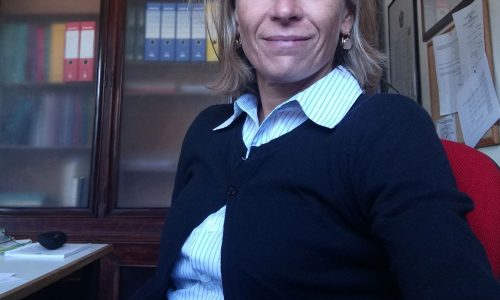